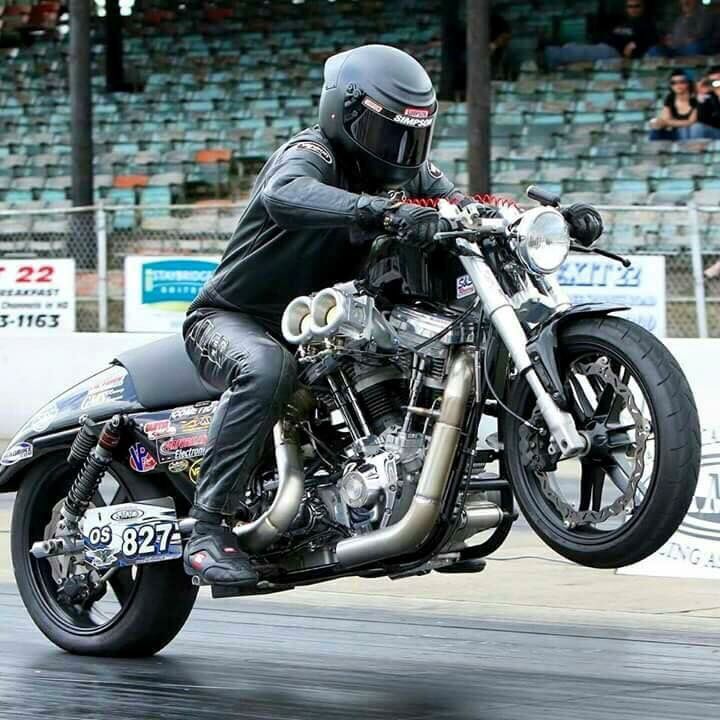 Started June 11, 2021 and going strong. If you want to get out there and see what your drag times are weekends are now available at Cayuga Ontario. Click the link for map and more information.

Bottom line, all you have to do is take your bike to the track in Cayuga, have the right riding gear and you are redy set go. Cost is $40 for rider and bike for Friday nites 7pm to 11pm or Saturdays and Sundays prices are $70 for rider and bike gates open at 9am and runs go from 11am to 4pm.

Triumph have gone back to the drawing board and produced the most powerful and fastest accelerating Speed Triple so far. Built to take on the latest crop of European super nakeds, the Speed Triple has been bored out and slimmed down in a bid for litre-plus glory.

Change is the story of the new Speed Triple but nowhere is that more pronounced than with the engine. Triumph have completely redesigned the motor so not one single part carries over from the previous generation.

The bore has been widened considerably (up to 90mm from 79mm) while the stroke has been shortened (60.8mm down from 71.4mm), which together with an overall loss in rotating mass and improvements in gas flow taken from their Moto2 project learnings, has enabled them to rev the engine higher than before.

Paired with this new motor is a brand new chassis, which Triumph say makes it the best handling Speed Triple so far – although they would, wouldn’t they? The headline figure is that the bike is 10kg lighter than the previous model, with the frame itself 17% lighter than the old one.

This, along with the boost in power, has contributed to a 26% increase in the power-to-weight ratio. The wheelbase remains the same, although with the new stacked gearbox, Triumph have elongated the swingarm, which helps improve the handling.

10 new motorcycles to get excited about in 2021 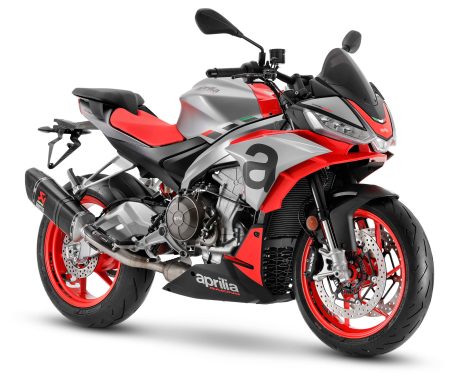 Catch HardRider Motorcycle at the Track This Summer 2021